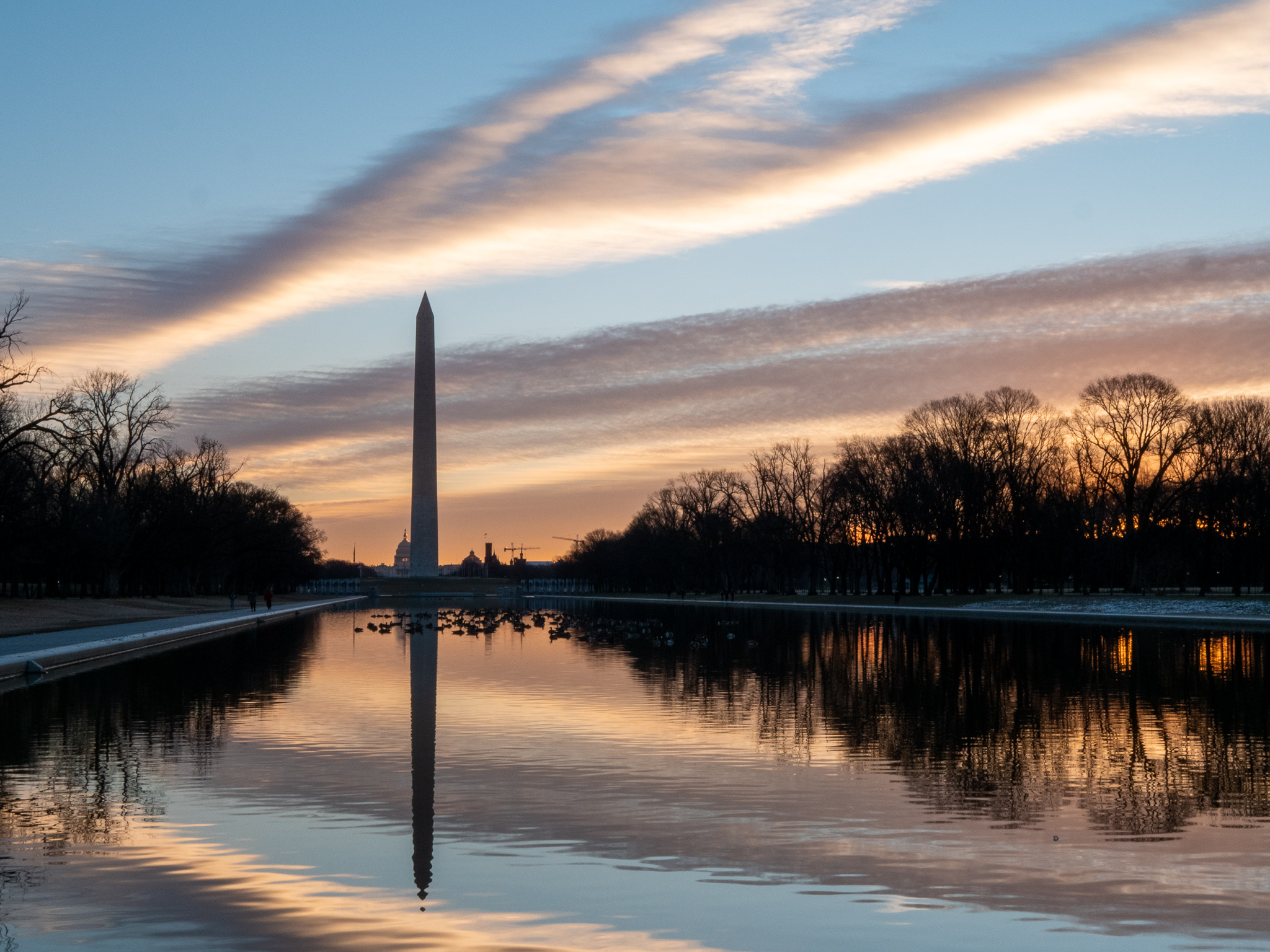 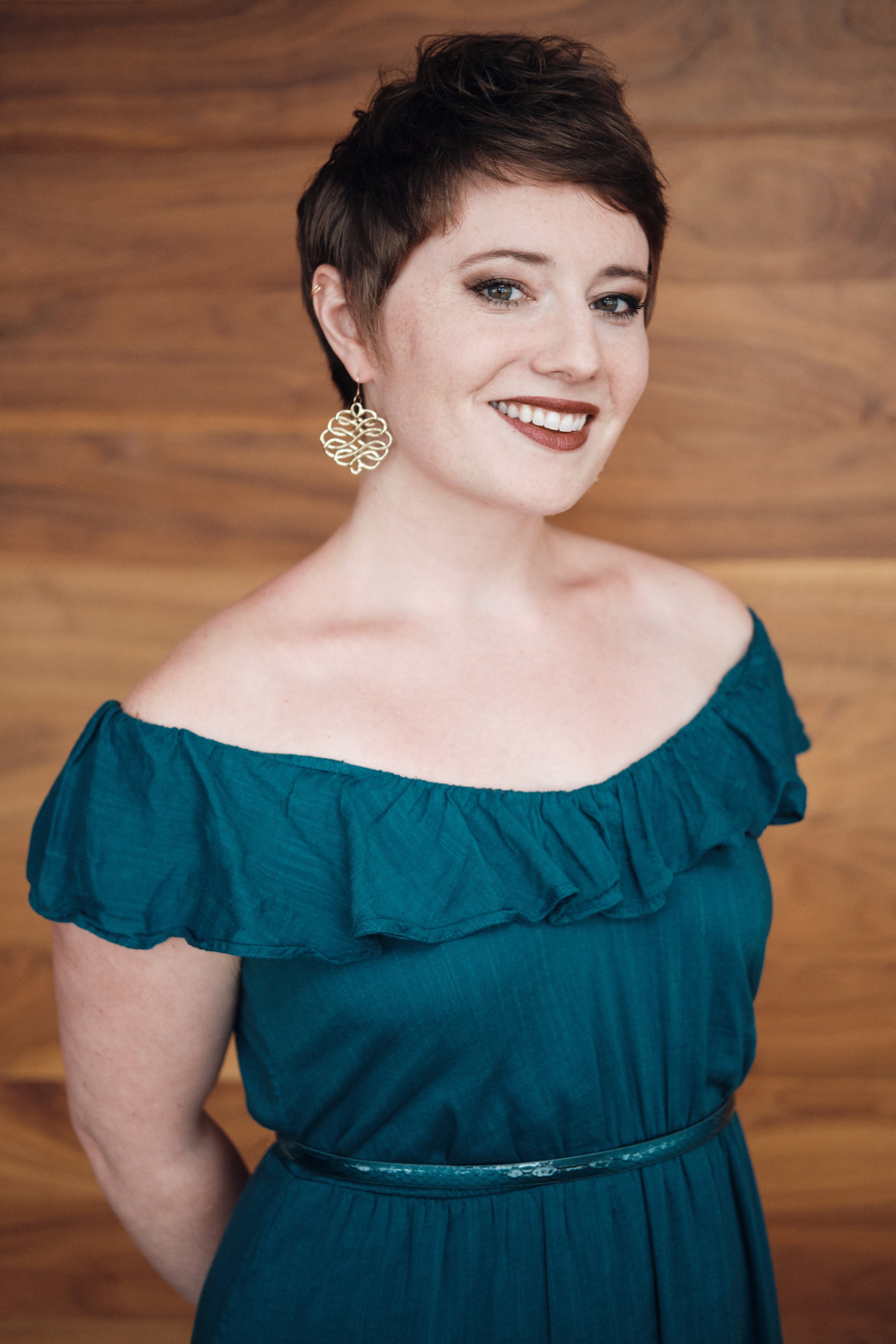 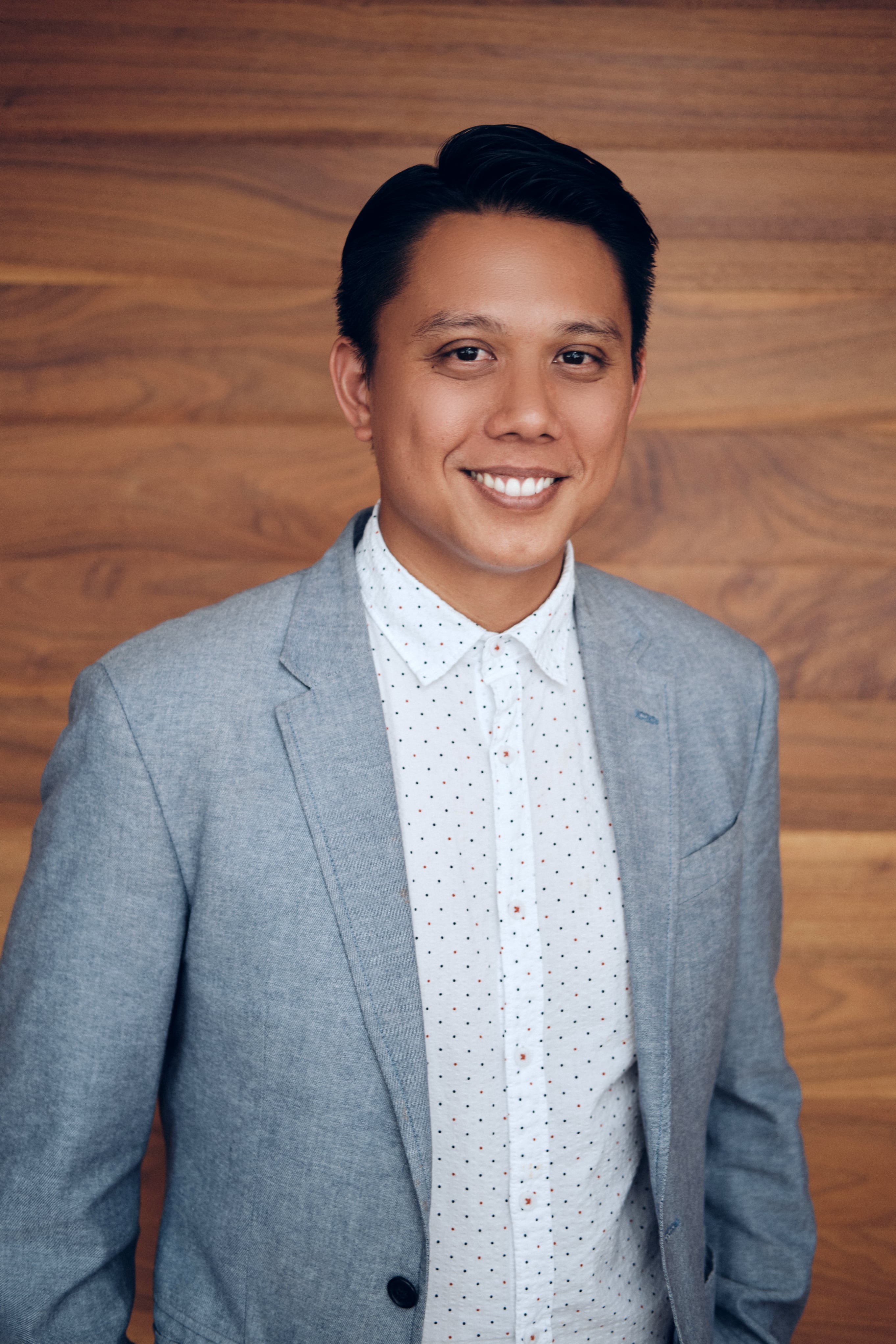 American Prize winner Allan Laino, D.M.A. is a conductor, educator, composer, and singer in the DC metro area. Conducting highlights include a tribute performance with The Washington Chorus for honoree Philip Glass at The Kennedy Center Honors 2018, choral features for the 2018 NSO Pops holiday concerts, and stepping in on short notice as substitute chorus master for National Geographic's first symphonic commission: Lera Auerbach's ARCTICA with the NSO. He has prepared choral ensembles for the Baltimore Symphony Orchestra and Marin Alsop, BSO Pops and Jack Everly, National Symphony Orchestra Pops and Steve Reineke, Piedmont Symphony Orchestra, Game of Thrones Live Concert Experience, and the Josh Groban Live National Tour.
‍
As a frequent guest conductor and clinician, he has worked with groups such as the DC Public Schools Honor Choruses, National Children's Chorus, Fauquier All-County Chorus. As Co-Conductor of the Sunday Night Singers in 2012, he earned First Prize at the World Choir Games in the Mixed Chamber Choir Champions Division. He is the 2018 winner of The American Prize in Conducting—Community Chorus Division, and was a finalist in two categories for the 2019 American Prize in Composition. He currently serves as Co-Artistic Director of Bridge, Associate Conductor of The Washington Chorus, Director of the University Singers at Catholic University, Director of Music Ministry at Western Presbyterian Church, and Associate Conductor for the National Children's Chorus. allanlaino.com 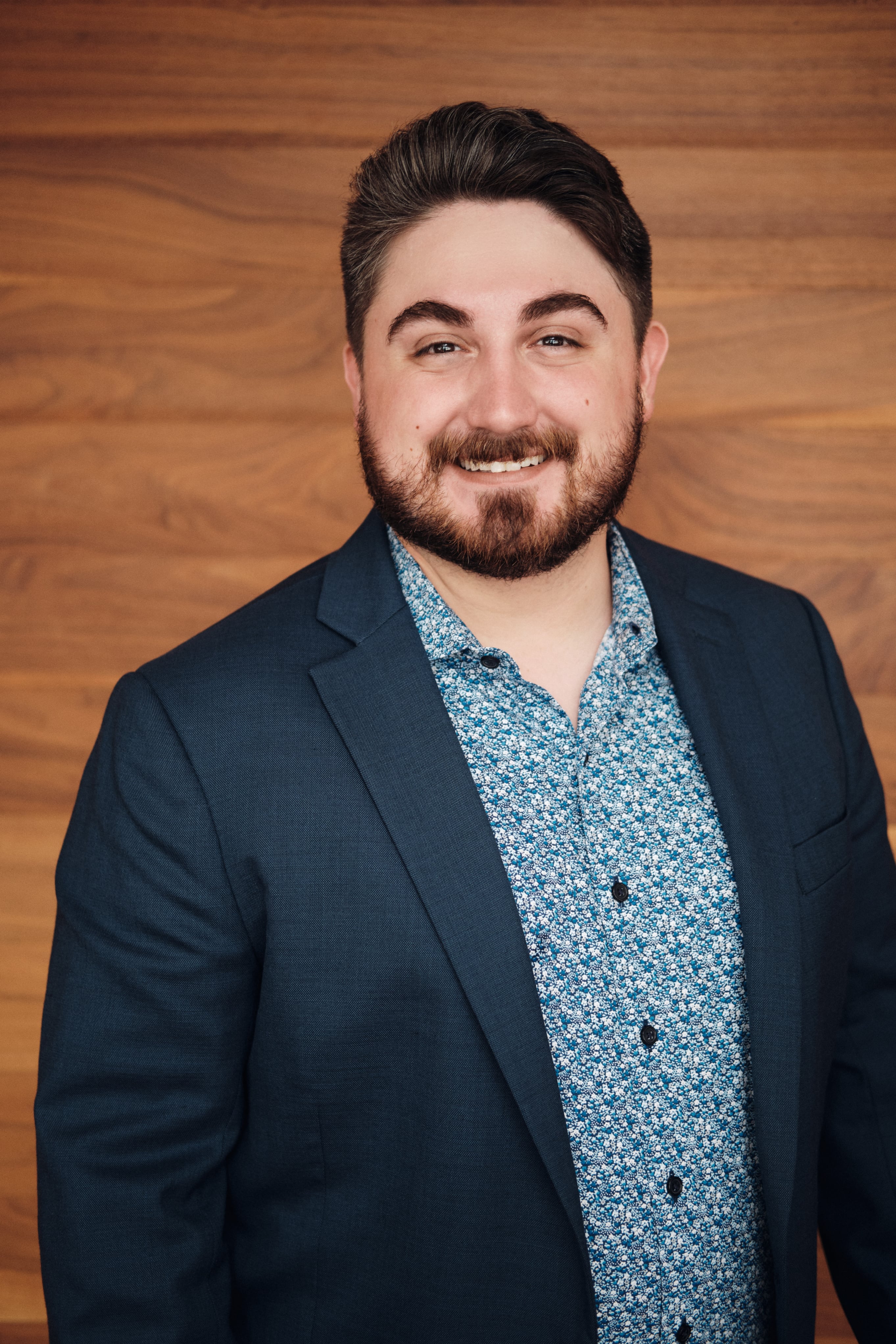 Tenor Jacob Perry Jr., based in the Washington Metro Area, receives praise for his "gorgeous and stylish" interpretations of Renaissance and Baroque repertoire (ClevelandClassical.com). He has been featured as a soloist with Apollo's Fire, Handel Choir of Baltimore, Mountainside Baroque, Tempesta di Mare, The Thirteen, Washington Bach Consort, and The City Choir of Washington. Jacob was selected as the tenor participant of the Virginia Best Adams Masterclass of the 2020 Carmel Bach Festival (postponed).

Deeply immersed in vocal chamber music, Jacob enjoys active membership in Les Canards Chantants, a soloist-ensemble based in Philadelphia, as well as engagements with ensembles such as The Thirteen, the Art of Early Keyboard (ARTEK), New Consort, and Cathedra. Additionally, he can be heard singing with larger choirs such as Yale Choral Artists, The Clarion Choir, Washington Bach Consort, and the Choir of Washington National Cathedral. He has explored the vocal works by contemporary composers through engagements with Third Practice, hexaCollective, and Great Noise Ensemble.

Career highlights include multiple tours performing in Roman Basilicas with the choir of the Basilica of the National Shrine, headlining the inaugural festival of Western Early Music at the Beijing Central Conservatory of Music with Les Canards Chantants, his Kennedy Center debut as a featured soloist in Monteverdi's Vespro della Beata Vergine with The Thirteen, and a recital celebrating the anniversary of Monteverdi's 450th birthday with theorbists Richard Stone and William Simms. jacobperryjr.com 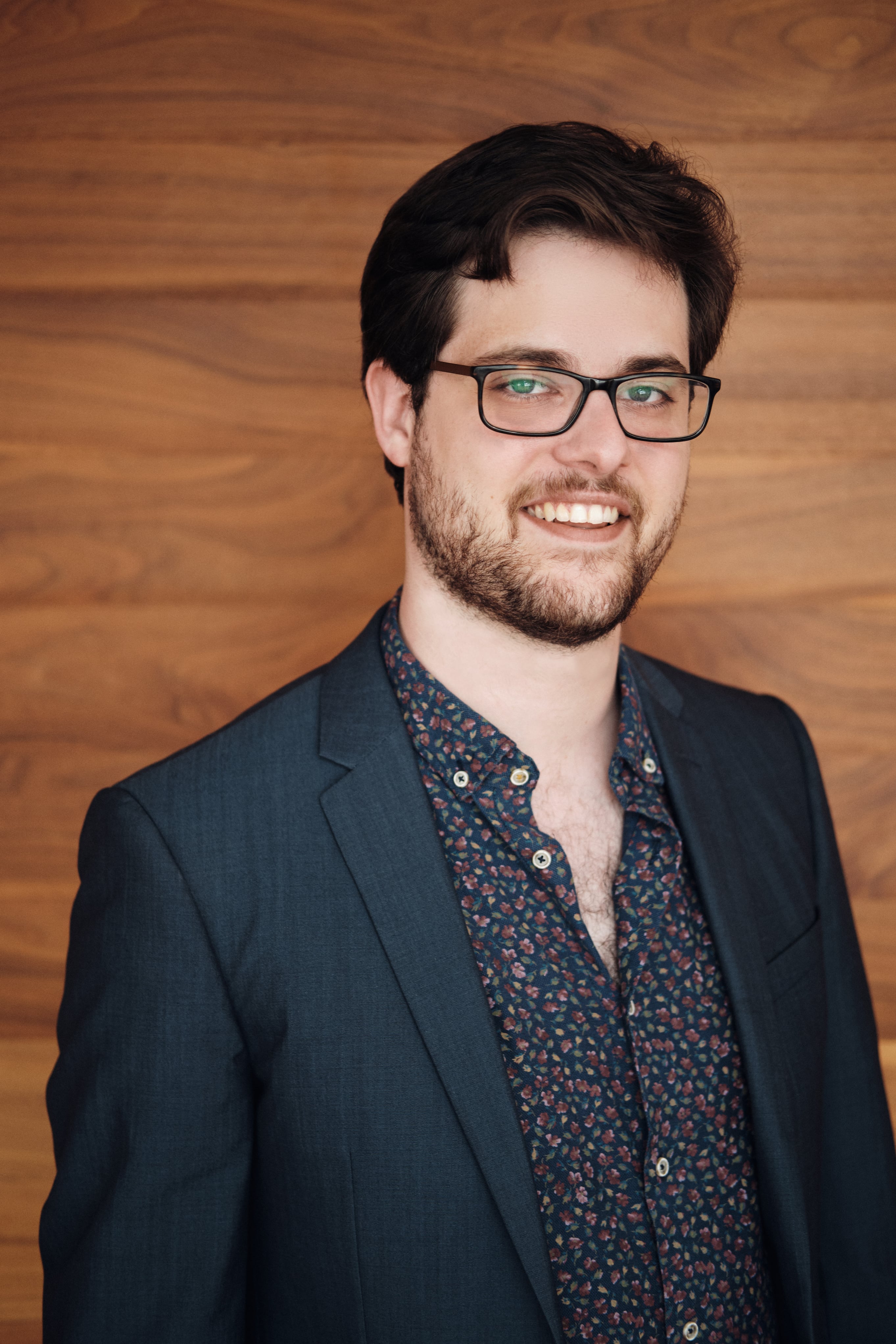 Gilbert Spencer is a baritone and conductor specializing in new music and works from the baroque era and earlier. In the greater Washington area, he can be heard singing with the choirs at the Basilica of the National Shrine of the Immaculate Conception, Washington National Cathedral, and with other professional ensembles such as Cathedra, The Thirteen, The Choir of St. John’s in the Village, The Folger Consort, and Chantry.

As a conductor, he has led world premieres of  works by Jenny Olivia Johnson (La Push), Michael Rickelton (Psalm, Rage Against the Dying of the Light), Ledah Finck (Somewhere, Still Moving), and Frances Pollock (On Living). Additionally, he has prepared choruses for renowned film composer Hans Zimmer on his world tour in 2017, and the Baltimore Symphony Orchestra under Jack Everly.

As a soloist, Gilbert has recently appeared with The Folger Consort, REBEL Baroque Ensemble, Musica Spira, Concert Artists of Baltimore, Bach in West Baltimore, and The Johns Hopkins Symphony Orchestra. Recently he was in residence at the Banff Centre for the Arts and Creativity in Banff, Alberta. He has sung the premieres of works by David Lang, Michael Hersch, Tawnie Olsen, Jenny Olivia Johnson, Yuko Ohara, Wolfgang Rihm, among others.

When not performing or studying music, Gilbert enjoys building instruments and collaborating with the artists at the Four Hour Day Lutherie in Baltimore, tinkering with cars and other machines, and playing board and tabletop games.